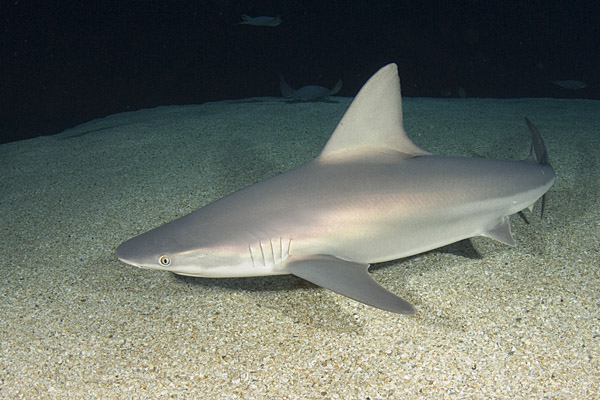 Quite a bit of interesting stuff happening since the last bit of linkage.  Let’s do this.

The biggest news has obviously been that U.S. forces have finally taken out Osama Bin Laden.  This was verified by positively identifying the body using DNA, which many were surprised could be done so quickly.  Nerdy Christie has the lowdown on just how even a modestly equipped college lab can identify Bin Laden in 5 hours top.

After far too long, scalloped hammerheads have finally been declared overfished.  Wonder how this affects the whole “end of overfishing” thing?

Leopard sharks are turning up dead in San Francisco Bay, and a controversial figure in shark research is on the case.  Problem is, he’s been told not to be.

And to close out this shorter-than-usual link dump, check out this chronicle of an oil spill disaster that was averted because, wonder of wonders, the company that would have been responsible actually prioritized safety.

That’s about it for now.

Edit: I just remembered something else I wanted to post here: what the hell is this thing?